Butterscotch! A one woman symphony 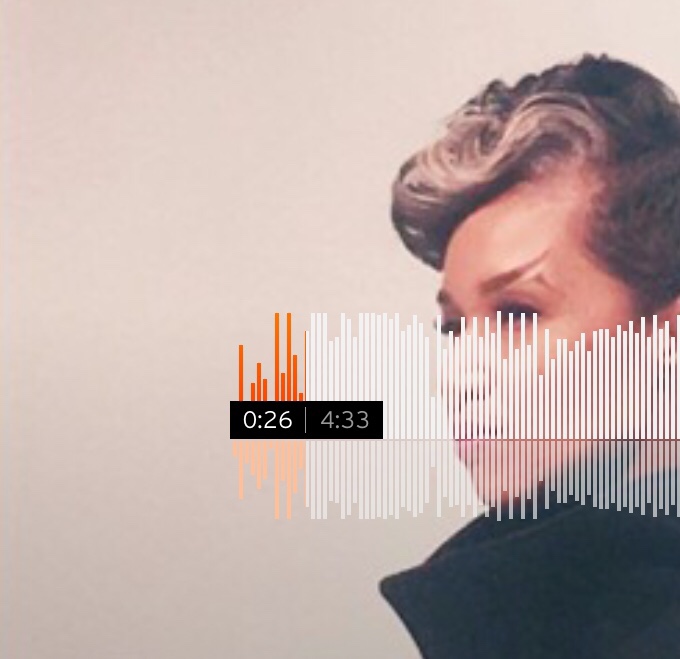 So excited to have happened upon this artists page!

Butterscotch is a force to be reckoned with! A solid singer, beatboxer, guitarist and pianist, Butterscotch brings all talent to the table.

Butterscotch is heavily influenced by Jazz, Classical, Hip Hop and R&B, ranging from Frederick Chopin to Billie Holiday to Stevie Wonder. She is truly a one woman vocal symphony, performing either solo or fusing perfectly with her band.

Her bio is an impressive account of where she’s come from and the recent recognition and accolades she’s been receiving. In 2007, she was a finalist on America’s Got Talent.

After her rapid rise to popularity, she started to make her mark and found herself performing alongside music legends such as Earth, Wind & Fire, Nile Rodgers, Chick Corea, Bobby McFerrin, Marcus Miller, Wyclef Jean, KRS-One, Mike Patton, Dan the Automator and has shared the stage with Stevie Wonder, Talib Kweli, Will.I.Am, Raphael Saadiq, and Rahzel. She is featured on albums by SMV (Stanley Clarke, Marcus Miller, Victor Wooten) and on George Benson’s “Song’s & Stories”.

She has toured in Europe, with notable shows in Germany. Catch a show or two of this rocketing rising star! She’s blowing up!

I don’t think I could rave enough about this artist. She will be someone for sure that I will be following for new release.

And here’s another song.