Below are examples of software that I currently use and or have used in the past or similar ones that I’ve used. I’ll indicate what I’ve used with each product listing. 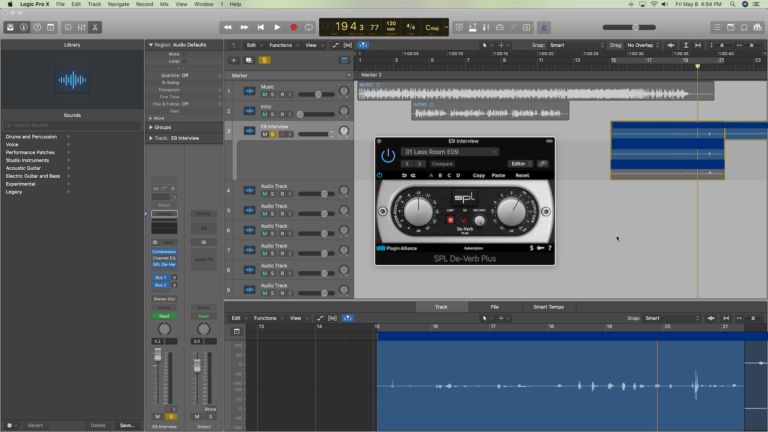 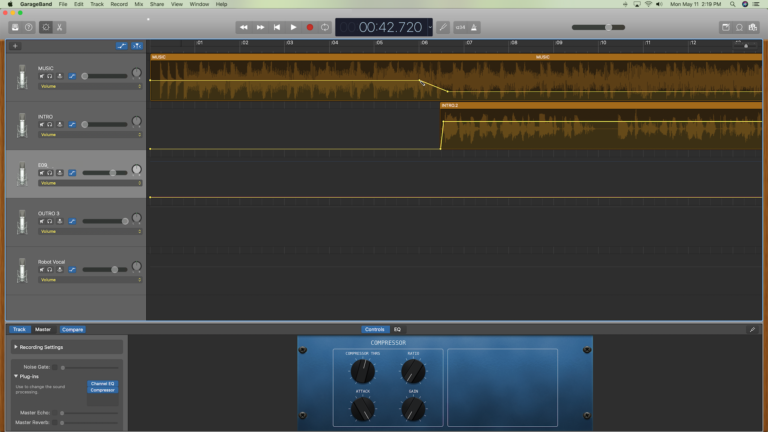 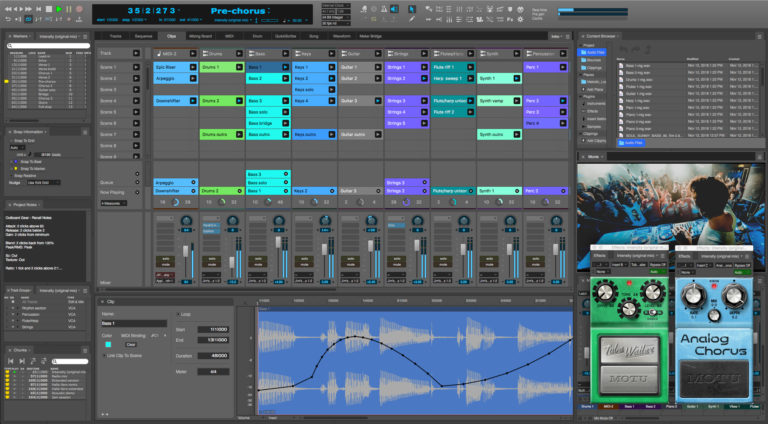 Finale *Current – See the audio player in the sidebar. The piece “Barranco” was notated and composed in Finale. 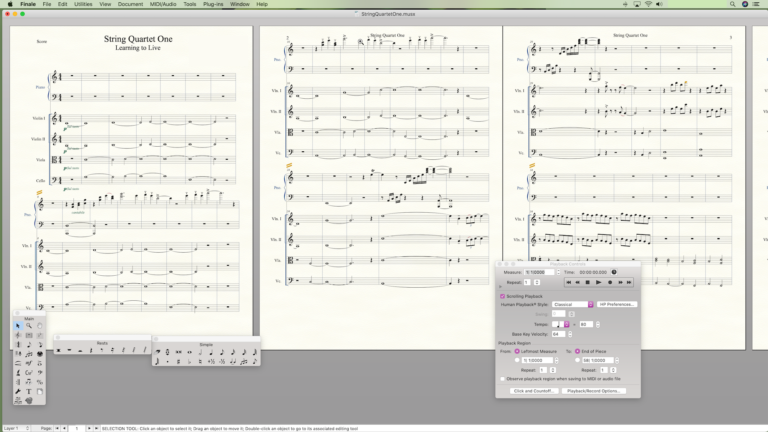 Yamaha 12 Channel Mixing Board *Past live music mixing and recording

Various brands and models used including:

Scarlett 2i2 Audio Interface for music and audio recording. *Current